Press releases » Disclosure pursuant the Law of May 2, 2007

Under article 9bis of the Articles of Association of smartphoto group NV, each holder of securities with voting rights must disclose whenever the number and percentage of the voting rights held, reaches or crosses the thresholds of 3%, 5% or some multiple of 5% of the total number of existing voting rights.

In accordance with article 14 and article 29 of the Law of May 2, 2007 governing the disclosure of major shareholdings in issuers whose shares are admitted for trading on a regulated market and laying down miscellaneous provisions, smartphoto group NV discloses the information included in the notification received:

Koramic Finance Company NV, Ter Bede Business Center, Kapel ter Bede 84, 8500 Kortrijk, controlled by Mr. Christian Dumolin, has notified the Financial Services and Markets Authority (FSMA) and smartphoto group NV that the percentage of the number of voting rights held has decreased below the statutory threshold of 5% on June 17, 2013.

Chain of controlled undertakings through which the holding is effectively held:

Notifications of major holdings or changes to such holdings, arising from the Law of 2 May 2007, and smartphoto group NV’s Articles of Association, should be sent to:
Maggy Van den Stock
e-mail: maggy.vandenstock@smartphoto.com


This press release is an English translation of the official Dutch version. 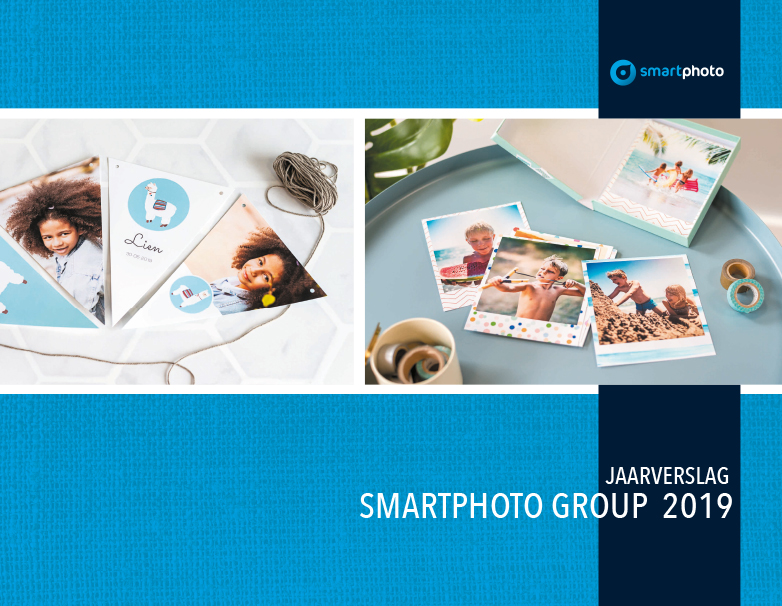